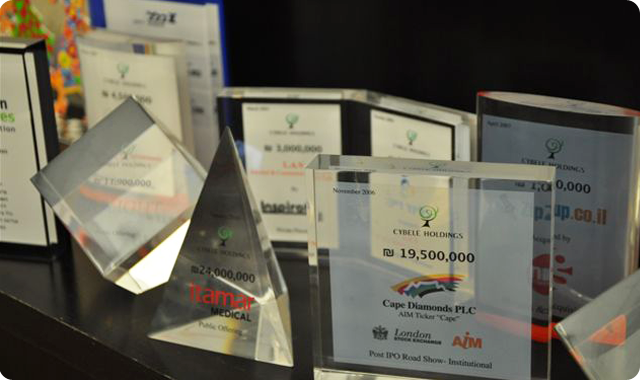 Capital. The fund was founded in 1999 by Prof. Natan Fischel and Dr. Fariba Ghodsian, both world-renown opinion leaders in their fields. The fund specializes in long/short investments in public companies primarily traded in the United States that specialize in the life sciences (biotechnology and medical devices).

Founder Prof. Fischel specializes in hematology, pediatric oncology and molecular genetic science, and served for many years as a physician and director of Molecular Hematology Department at the LA-based Cedar-Sinai hospital, was a professor at UCLA and is considered a world expert on mitochondrial DNA. Fischel had even served as a consultant for the NIH, and in 1994 founded a biotechnology company which several years later was sold to Pfizer pharmacuetical.

Dr. Ghodsian serves as the fund Chief Investment Officer and holds a PhD in biomedical engineering from the Oxford University, a post-doc from Harvard University and an MBA from UCLA. In the past, Ghodsianworked as the biotechnology analyst for Hancock Institutional and Lehman Brothers, and as Head of Research at Roth Capital. In 2002 she was granted the Wall Street Journal’s "Best on the Street” title as one of the top-five US biotechnology analysts.

Two years ago, the fund opened its gates to Israeli investors via Cybele Investments and, as of today, the fund raised many funds from private and institutional investors (pension funds) from the local market.